The dramatically rising 76.97% of Laos Inflation

Laos has been facing inflation imminently for a year, within a month of the rate of 9.86% in April, which has been the 6th ranked among the world’s countries with the highest inflation rate. In the meantime, it has been continuing to be even more severely increased to the rate of 12.81% in May, which can be considered as a percentage of the one-month sharply raised inflation rate of 76.97% in April.

Laos has been forced to contend with not only the inflation rate but also other economic difficulties, particularly those relating to fuel shortages as a result of the rapidly increased demand for the already existing energy supply, accumulating together with mounting debt burdens and fluctuating currency exchange rates, the depreciation of the Kip currency (LAK). 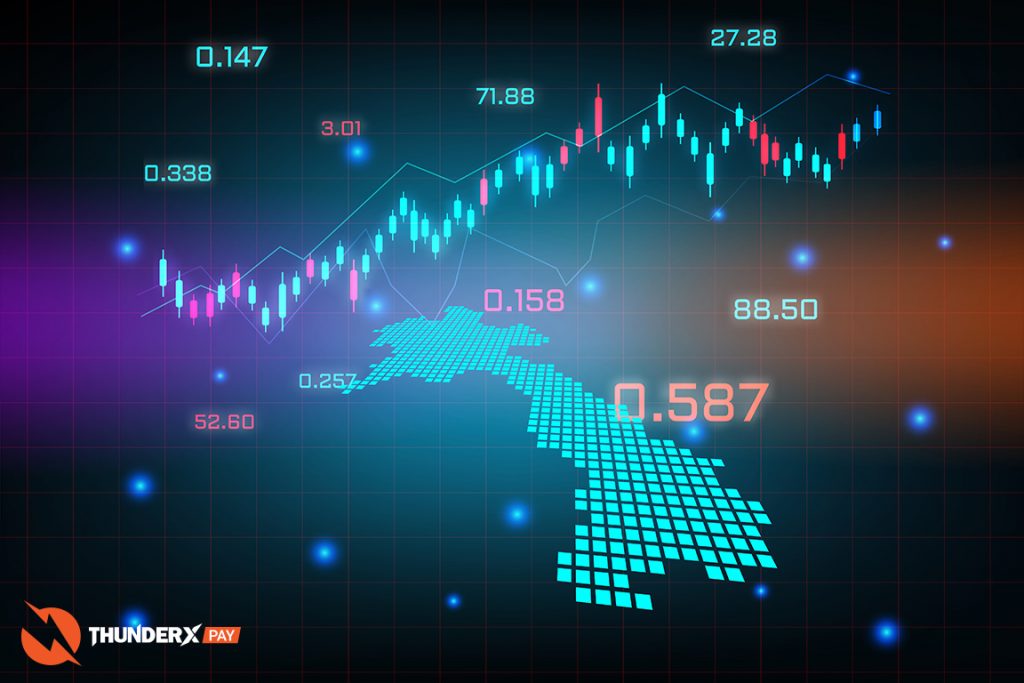 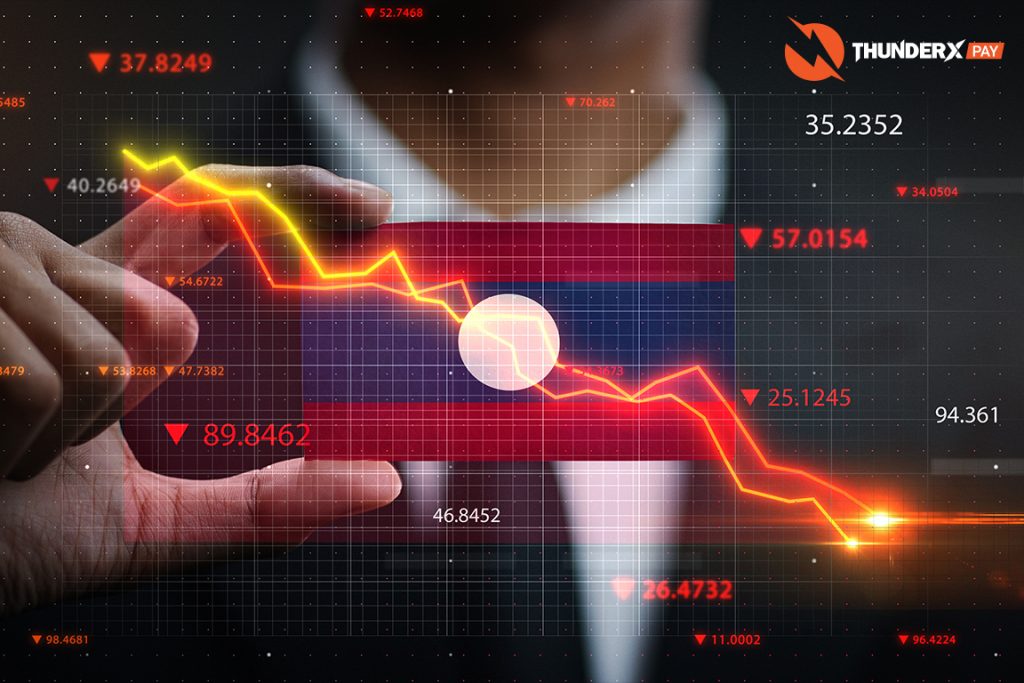 Rising oil prices across the world are one of the major contributing factors to the depreciation of the Kip as well as the driven up the rate of inflation. Furthermore, the cost-of-living index (CPI) has been immoderately experienced in Laos, by threatening the population’s living standards, especially in low-income urban households. Currently, Laos has one of the highest inflation rates in Southeast Asia.