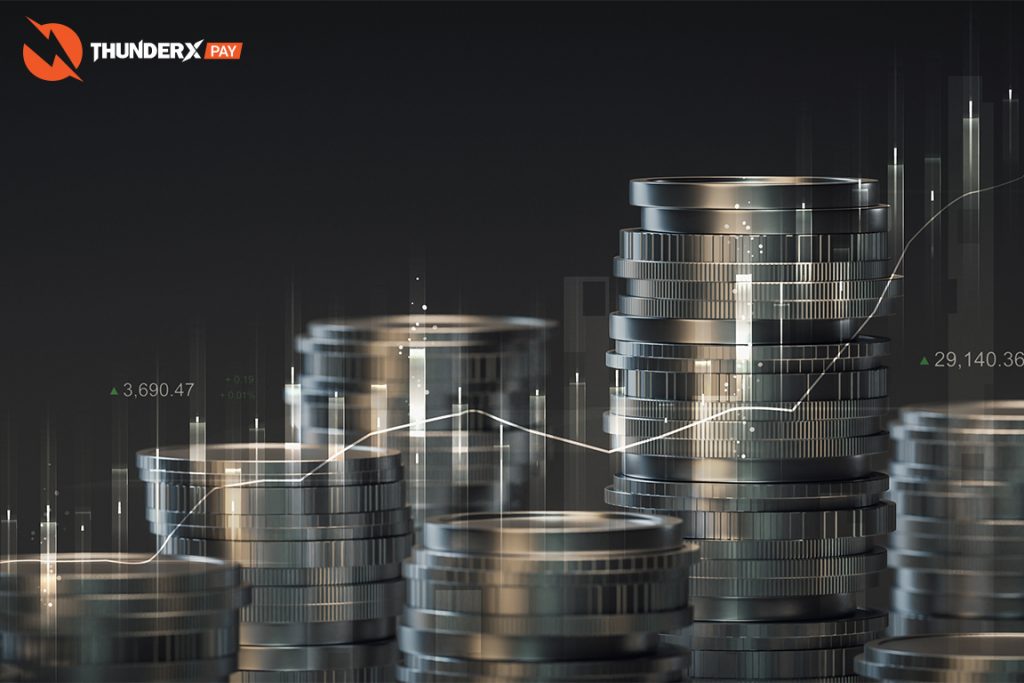 Stagflation, also known as the economic recession, is characterized by slow economic growth and relatively high unemployment—or economic stagnation—which is at the same time accompanied by rising prices (i.e., inflation). Generally, stagflation occurs when the money supply is expanding while supply is being restricted.

Stagflation can be alternatively defined as a period of inflation combined with a decline in the gross domestic product (GDP). Such an unfavorable combination is feared and can be a dilemma for governments since most actions designed to lower inflation may raise unemployment levels. Policies designed to decrease unemployment may worsen inflation. While debating among economists, Elliot Eisenberg, chief economist at GraphsandLaughs, an economic consulting firm, mentioned the short conclusion sentence, which was, “The general notion of stagflation is high inflation and high unemployment.”

The Causes of Stagflation

Stagflation is costly and challenging to eliminate, both in social and fiscal terms. There is no consensus among economists on the causes of stagflation. Each economics school offers different points of view on this economic situation. However, two major hypotheses can be advanced:   supply shock and poor economic policies. 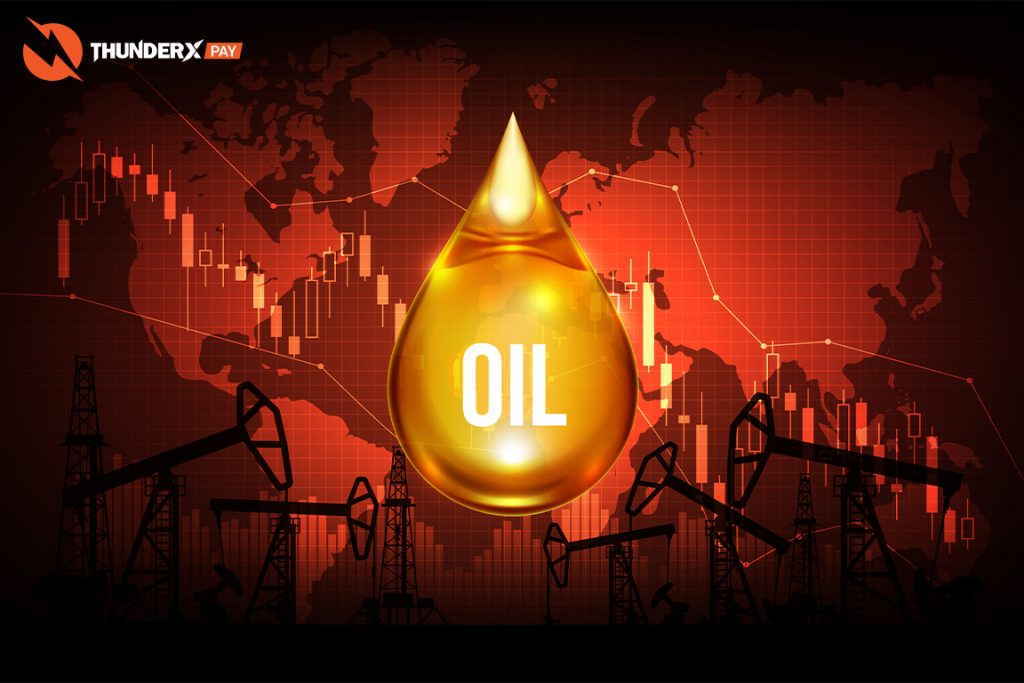 In the past, a case study of stagflation in the 1970s

By the late 1960s, the post-World War II economic boom began to fade. As the US faced greater international competition, a decline in manufacturing jobs, and a massively expensive war in Vietnam, unemployment rates and inflation arose. Then, in 1971, former president Richard Nixon undertook a series of measures intended to create better jobs, remedy inflation, and protect the US dollar; the measure was called “Nixon Shock.” It was declared a 90-day freeze on wages and prices, a 10% tariff on imports, and the removal of the US from the gold standard. Meanwhile, the Federal Reserve attempted to fight stagflation using monetary policy. Later, between 1971 and 1978, the Fed raised the federal funds rate to fight inflation, then lowered it to fight the recession. The discontinuous measures confused households and businesses and ultimately drove inflation higher. The price of oil per barrel initially doubled, then even tripled, pushing inflation higher and further straining an already struggling US economy. During that time, businesses passed those costs on to consumers, but they also cut back on production (increasing unemployment) as the supply shock made goods more scarce.

In the end, DeKaser said, “The worst part of the experience from the 1970s was the aftermath,” and he added, “To reverse the momentum of ever-higher inflation, a severe recession was required (1981–82), and it took over a decade to get over the fears of an inflation recovery, which it wasn’t until the 1990s that investors began to seriously pass over such a threat.”

In a present time

Although the prices of many goods and services have risen, we are not currently experiencing stagflation because the global economy is doing well and unemployment is low due to vaccinated people. In April, the unemployment rate was 3.6% in the US, almost exactly what it was before the COVID-19 pandemic. “This is certainly not yet stagflation,” said Eisenberg. However, given the potential supply shocks, we could experience from events around the world, there is a risk we could enter a time of stagflation in the future.

During times of stagflation, there is an increased financial risk. The possibility of a loss in income increases with rising unemployment. And for the households that manage to keep their jobs, their purchasing power is eroded by the sudden increase in prices for everyday necessities. “It’s a double whammy because you’re still paying higher prices for goods and services.” But now at the same time, you have to contend with the effects of slower domestic [economic] activity, “Piegza mentioned. 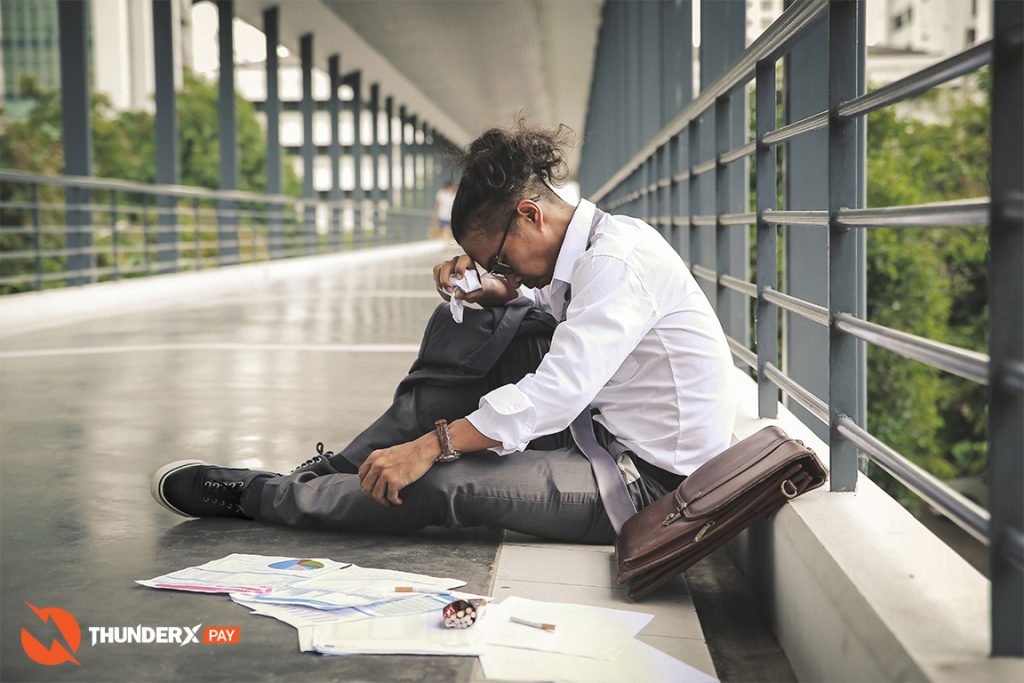 How to overcome it when stagflation comes

Even if we don’t enter a period of stagflation, slow growth in the economy isn’t out of the question. The Fed is raising interest rates to fight inflation and in the past, that has increased the chances of a recession, according to Eisenberg. It’s going to be a dicey situation and the chances of the Fed getting it wrong are high because they don’t know the future, he said.  Although the future is uncertain, there are precautions you can take to prepare a long-term plan to cope with the unexpected situation.