Dropped $30B of Foreign Exchange Reserves in Thailand 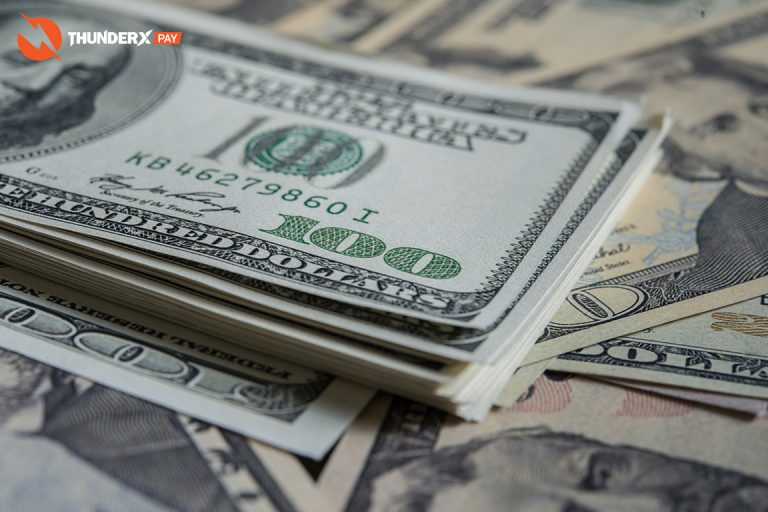 However, the Thai Baht still fluctuates, and it is expected that the foreign exchange reserves will be reduced from $251 Billion, also the Bank of Thailand will have more chances to take any actions in order to help the Thai Baht not be fluctuated too fast and not affect the importers and the exporters.