The Crisis of Myanmar Currency From Balance of Payments 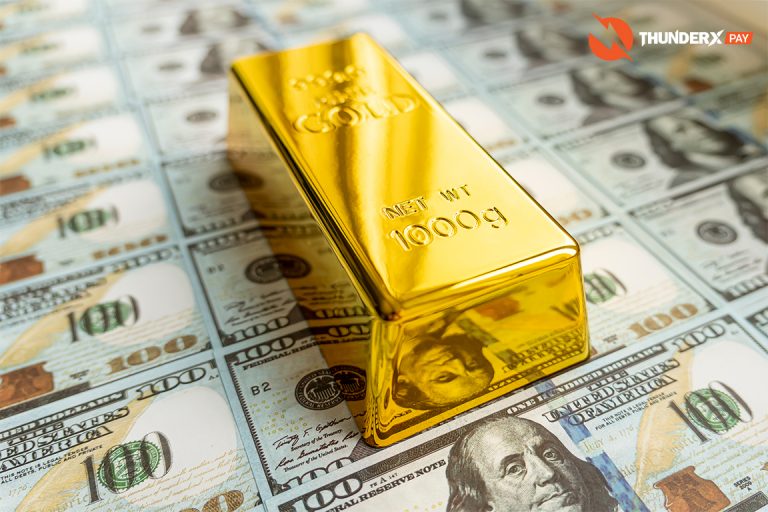 Since Myanmar’s economy has been suffering from cash shortages for over a year, sharp increases in the prices of consumer goods, and a rapidly depreciated Myanmar Kyat (MMK) together with appreciated USD. Myanmar’s military regime tightened foreign exchange rules after the nation’s currency lost one-third of its value against the dollar after the coup triggered a freeze on parts of the foreign reserves held in the US and suspension of multilateral assistance, both key sources of foreign currency supplies. While, Most foreign exchange earners are mandated to convert their currencies into kyat at the central bank’s reference rate of 1,850 to a dollar set in April, a move designed to shield the local currency from volatility.

Additionally, Most state enterprises which are telecom companies, telecom tower companies, and real estate firms have at least $1.2 billion in outstanding dollar-denominated loans, according to data compiled by Bloomberg. Although the government has banned imports of cars and luxury items as well as tightened fuel and cooking oil imports to preserve its reserves, the regime is also allowing the use of yuan and baht for trade along the Chinese and Thai borders. 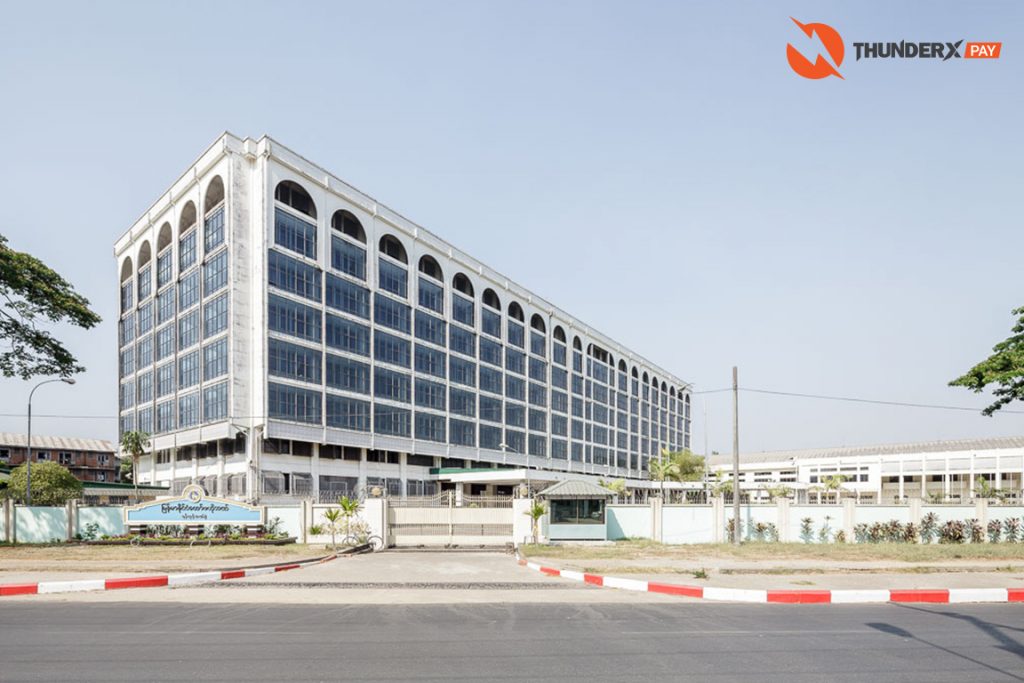 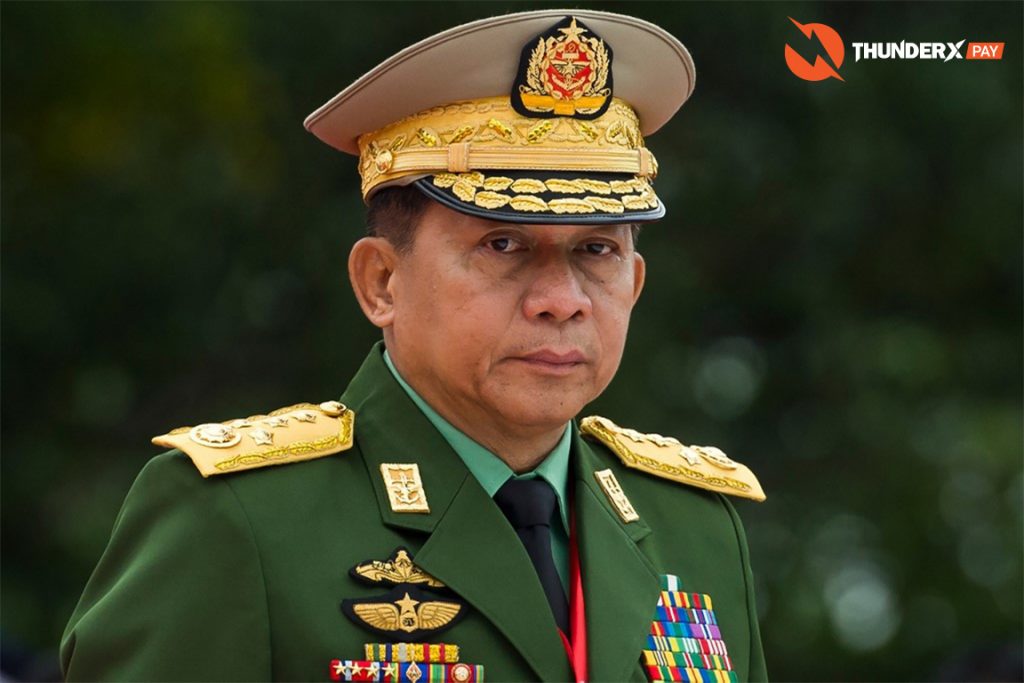 In order to prevent even worse economic suffering, Myanmar’s military regime together with the Central Bank of Myanmar commanded a measure to handle the severe economic situation by slowing down the currency fluctuations and remaining the stability of the International Reserves while the report didn’t mention about the specific time the measure to be called off.