Trading Economics reported the inflation rate in Laos hit 23.6% year-on-year in June, the highest since May 2000, establishing a surge in energy and consumer goods prices. The residents are struggling to challenge dizzying increases in the price of petrol, cooking oil, and other basic necessities. Furthermore, the Vientiane Times reported that the cost of living rose significantly including the cost of food, seasonings, non-alcoholic beverages, clothes, footwear, medicine, construction equipment, vehicles, spare parts, and other imported goods whereas the many low-income earners striving to afford basic necessities. According to the Lao Statistics Bureau, the highest surge in consumer prices in June this year was recorded in the communications and transport category, at 55.5 percent year-on-year. 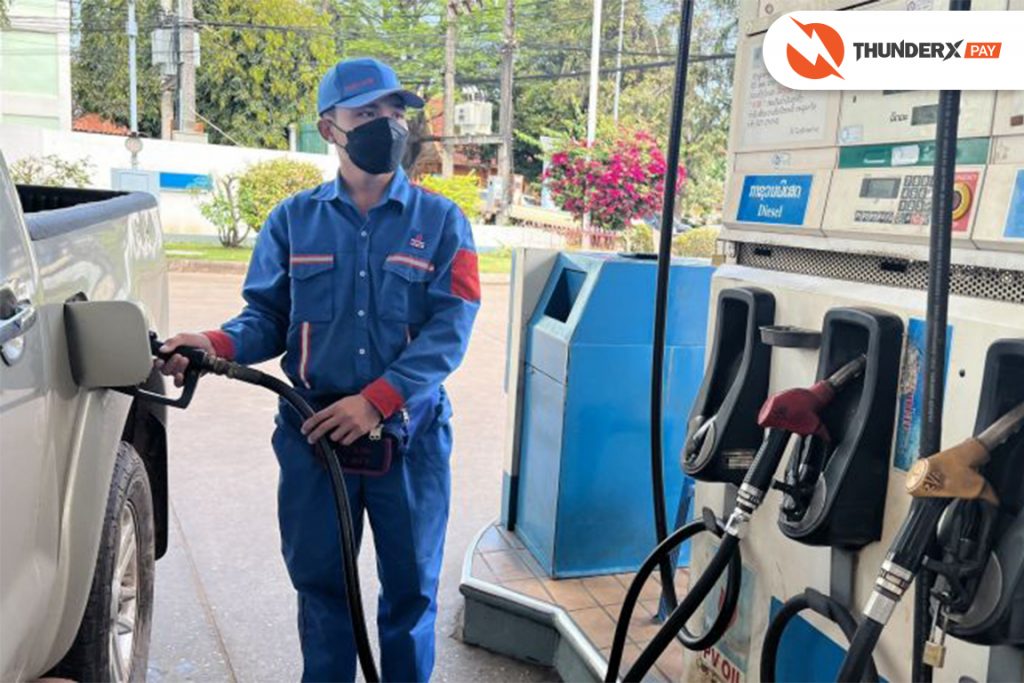 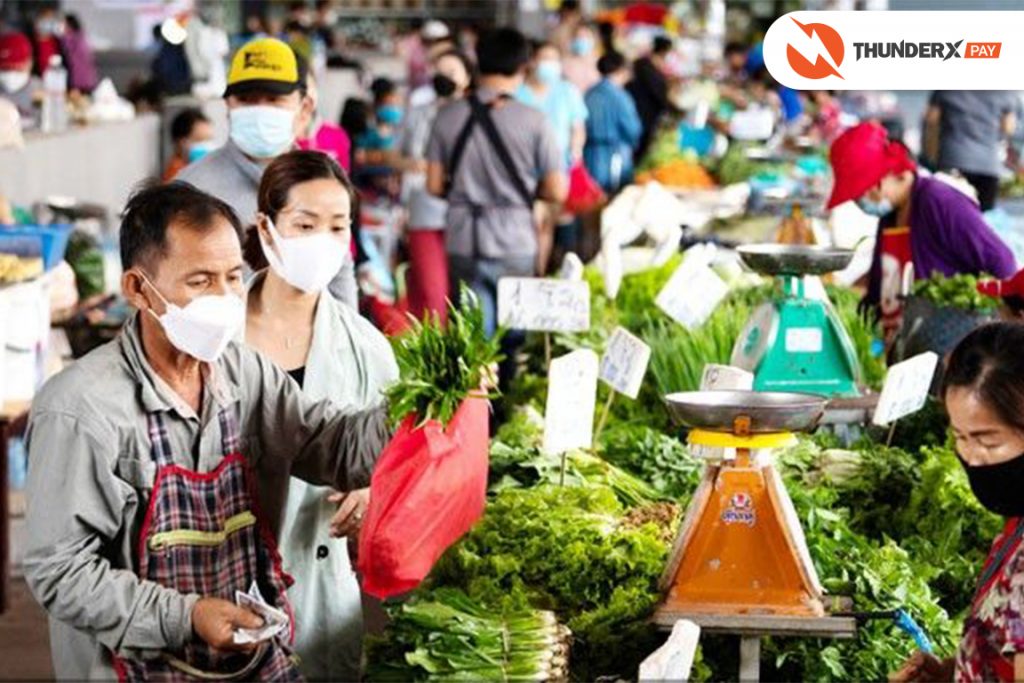 In addition,  the smaller economies in which Laos has one of the highest inflation rates in the region, soaring fuel prices, and significant currency depreciation against the US dollar are creating pressure on inflation, particularly in Laos and Myanmar. The fuel price crisis has been possibly the most visible indicator of economic crisis, with motorists forced to queue up for hours in the capital Vientiane in May due to fuel shortages caused by the government’s lack of available foreign exchange. Meantime, The report from Lao state fuel company updated the fuel price while Diesel was rising from 17,830 KIP/liter on 10 May 2022 to 21,730 KIP/liter on 6th July 2022. 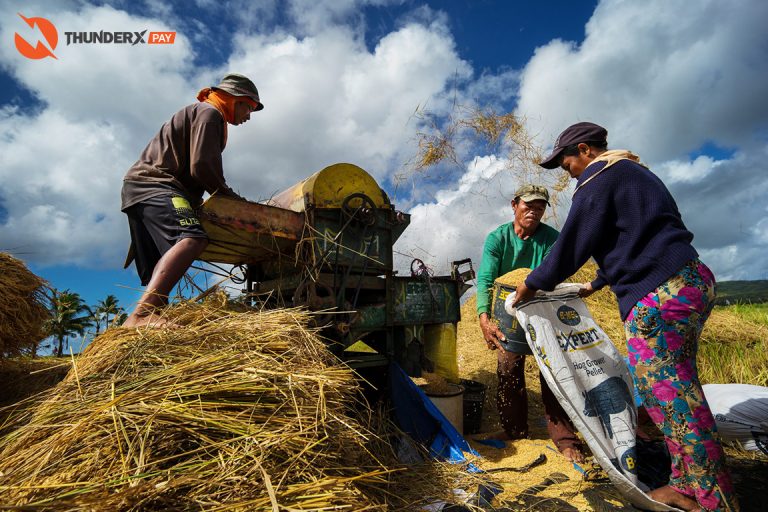 Moreover, the Vientiane Times reported that the price of petrol had increased 107.1% year-on-year in June, and with diesel rising by similar margins to petrol, the fuel crisis threatens also to bring agricultural production to suspension, as farmers overcome to keep the necessary machinery running as fuel is essential for driving economic growth and food production.  Additionally, Many business owners are concerned that fluctuating exchange rates will cause them to operate at a loss. 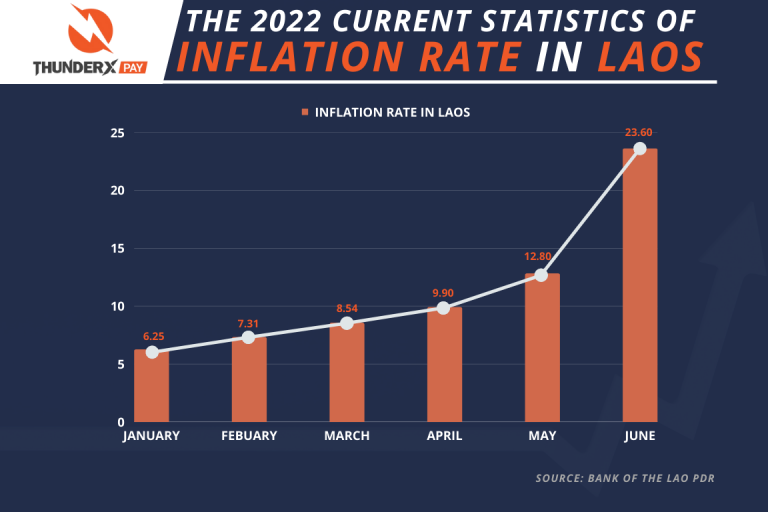 This image shows the data of the year-on-year inflation rate in Laos have risen from January to June 2022, an image described how much the rate had risen since January which is 6.25% compared to June 2022 which is 23.60% that have explained the increased rate of inflation from January 2022 to June 2022 sharply boosted by 73.52% as the economic situation worsened.

The World Bank report recommended that Laos needs to boost job creation through a more dynamic private sector and better connective infrastructure and it is also essential for Laos to improve the labor market, education, and health services to help Lao people gain access to jobs opportunities. Even though hydropower development has driven growth in the industry sector, this has created few jobs, while output in job-creating sectors has grown slowly. 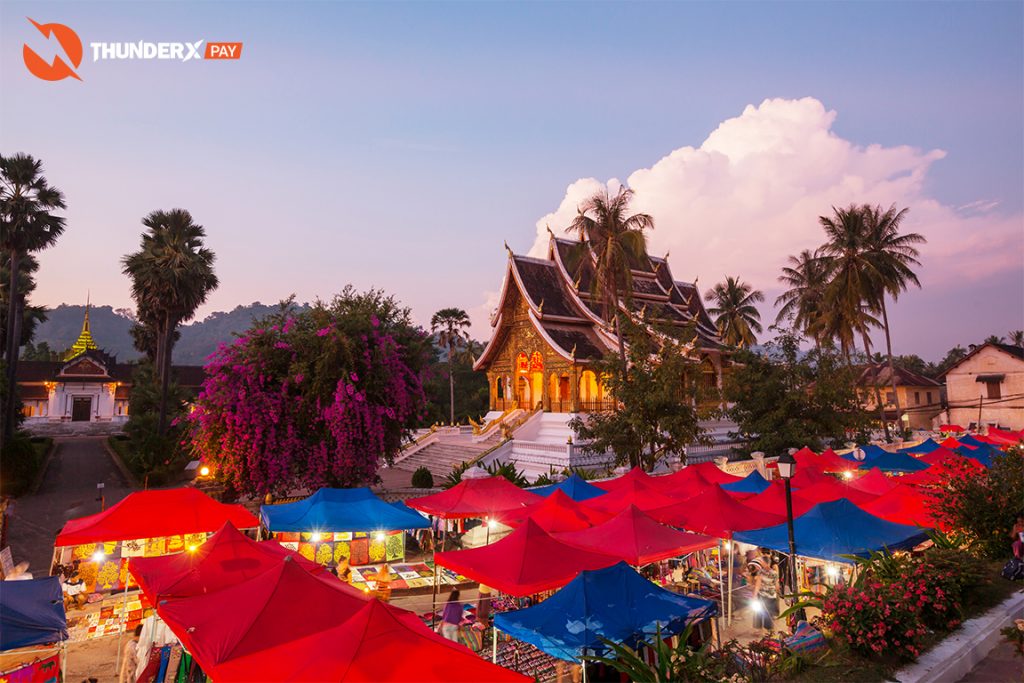 “Laos needs economic growth based on job creation, rather than on borrowing and the sale of natural resources,”

Laos’ government will no doubt introduce more measures to prevent the worst impacts of the crisis on their citizens, but a more ongoing solution to the country’s economic suffering appears some solution. Nonetheless, Tourist arrivals are picking up in Southeast Asian nations including Laos. It might be a positive influence on this economic crisis.